The Bell 206 is a family of two-bladed, single- or twin-engined helicopters, manufactured by Bell Helicopters. Originally developed as the Bell YOH-4 for the United States Army’s Light Observation Helicopter program, it was not selected by the Army. Bell redesigned the airframe and successfully marketed the aircraft commercially as the five-place Bell 206A JetRanger. The new design was eventually selected by the Army.

Today its likely the worlds most common private helicopter. It’s been flying for best part of 50 years with only subtle updates along the way. This one is a real helicopter thats been modified for filming. We’ve chopped out the front left corner to give face on camera access to the the three rear seat passenger and sideways access to the pilot. In addition both side doors come off for camera. The cockpit panel lights up and it could be gimbal mounted should that be required.

The interior is currently away being refreshed after a particularly mucky role but it’ll be back shortly! 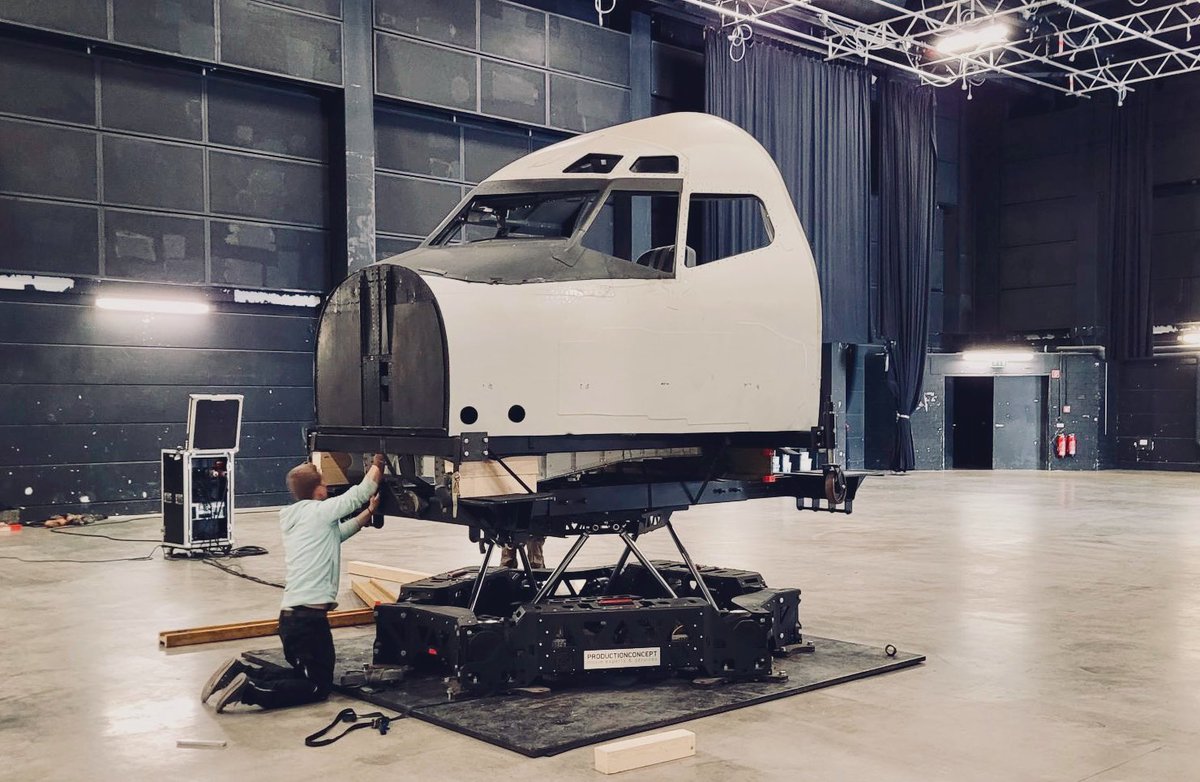 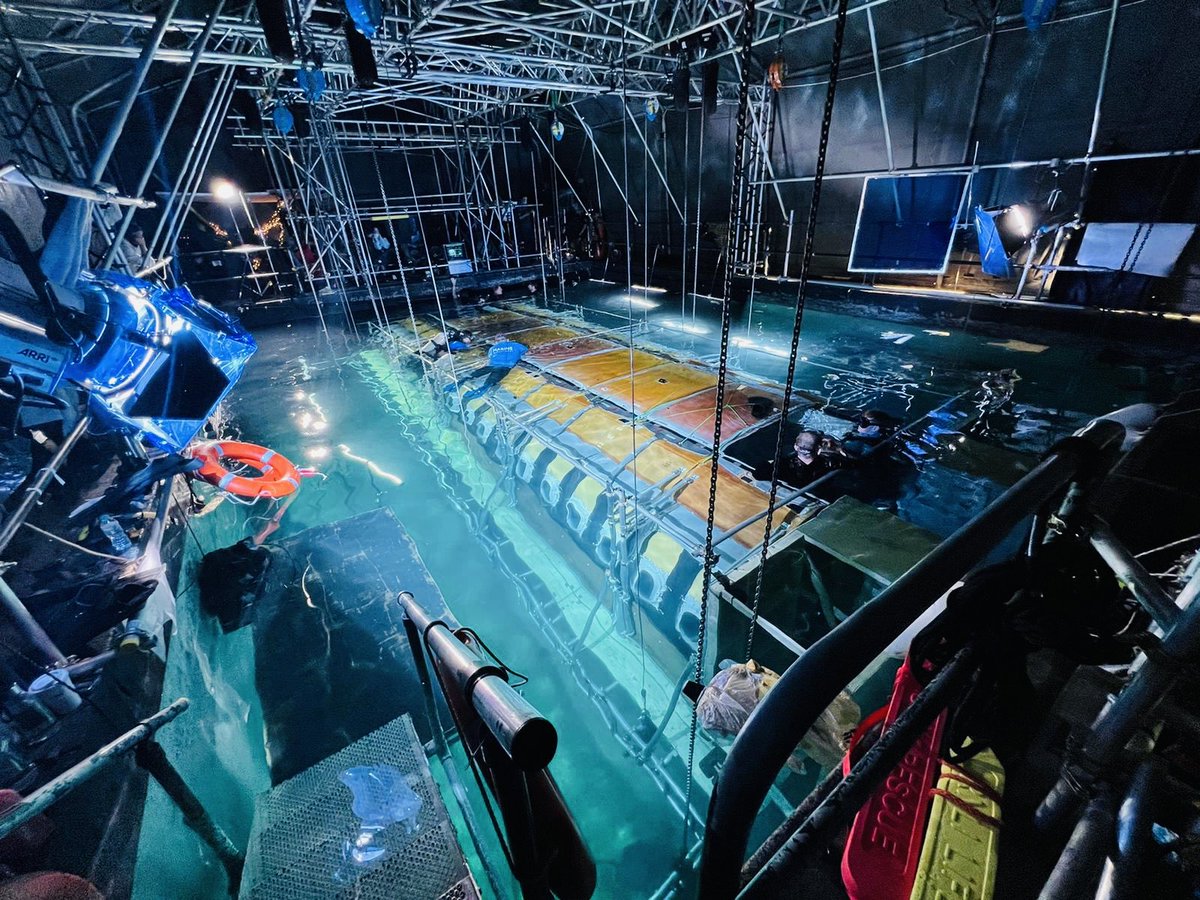 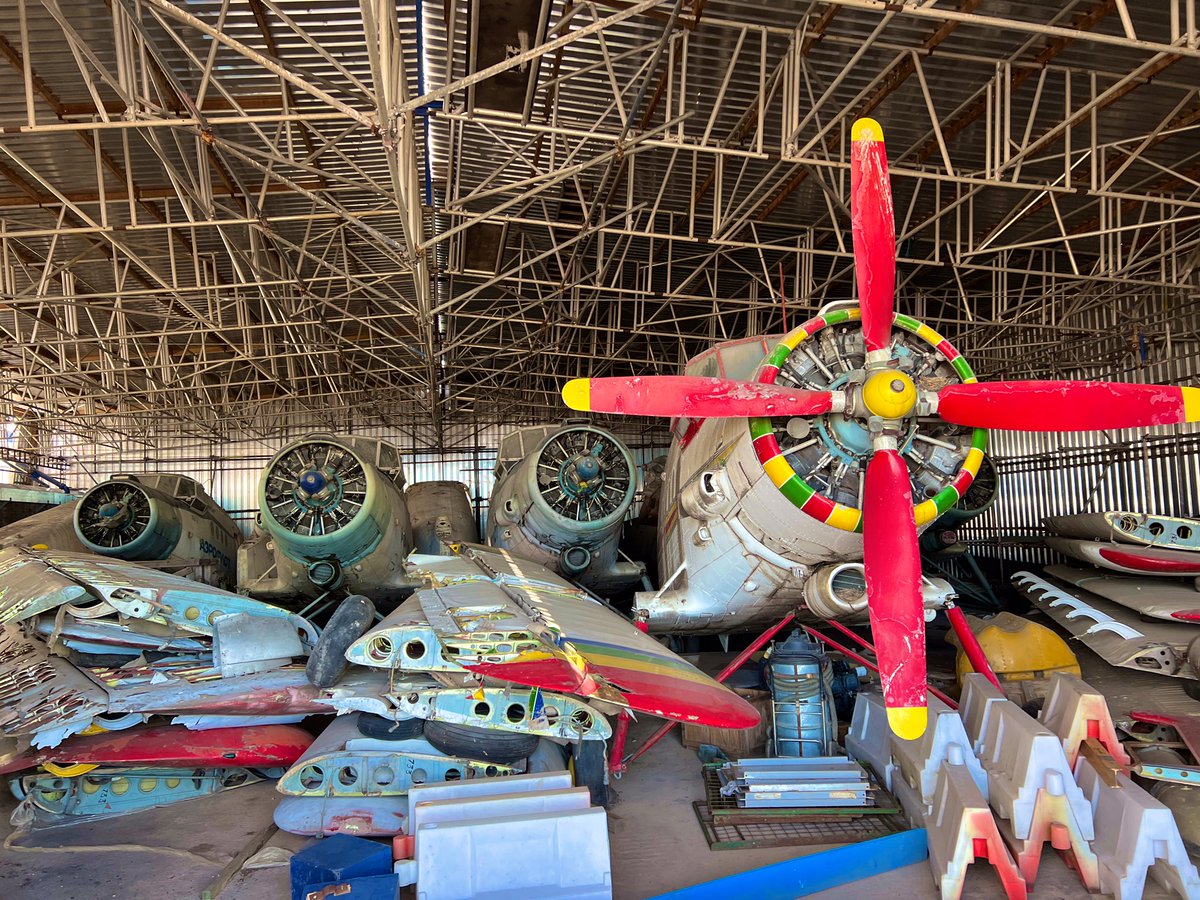 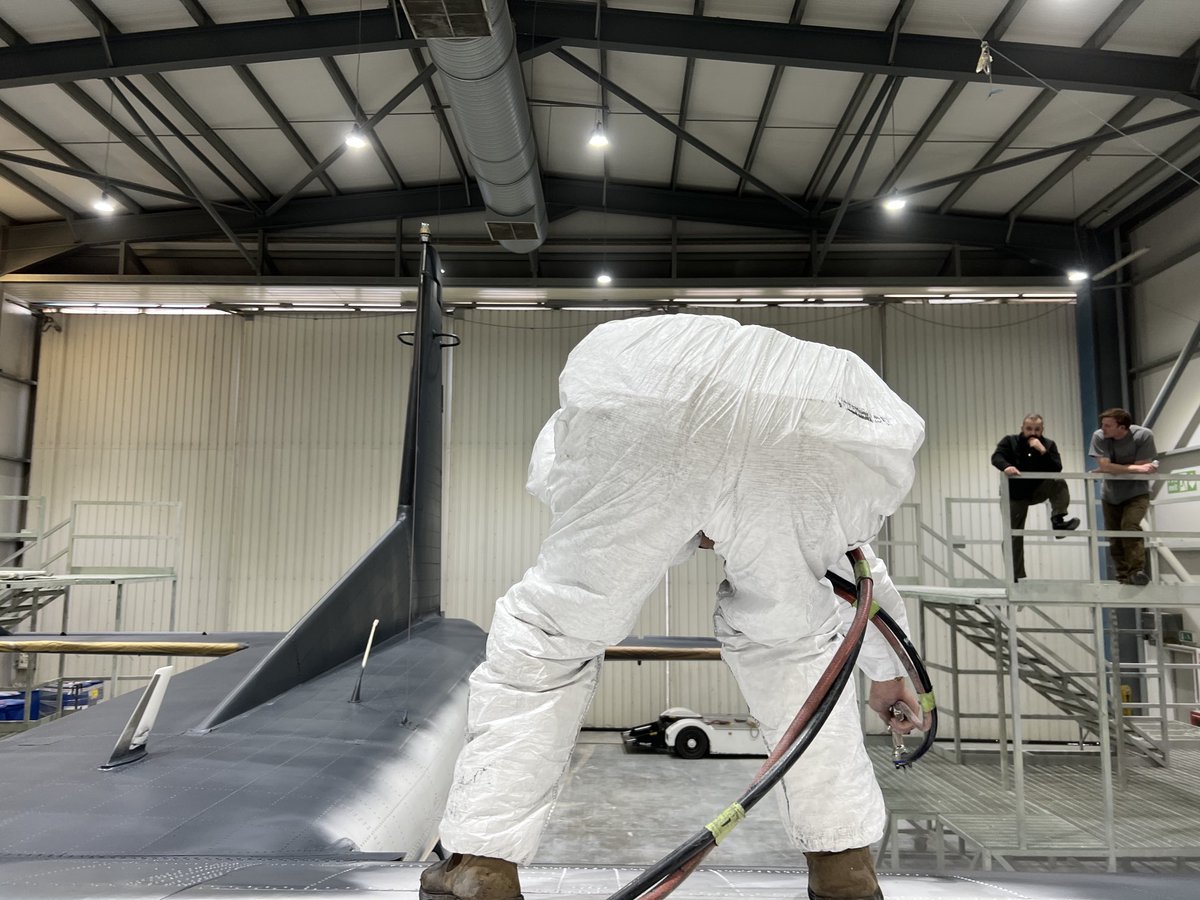 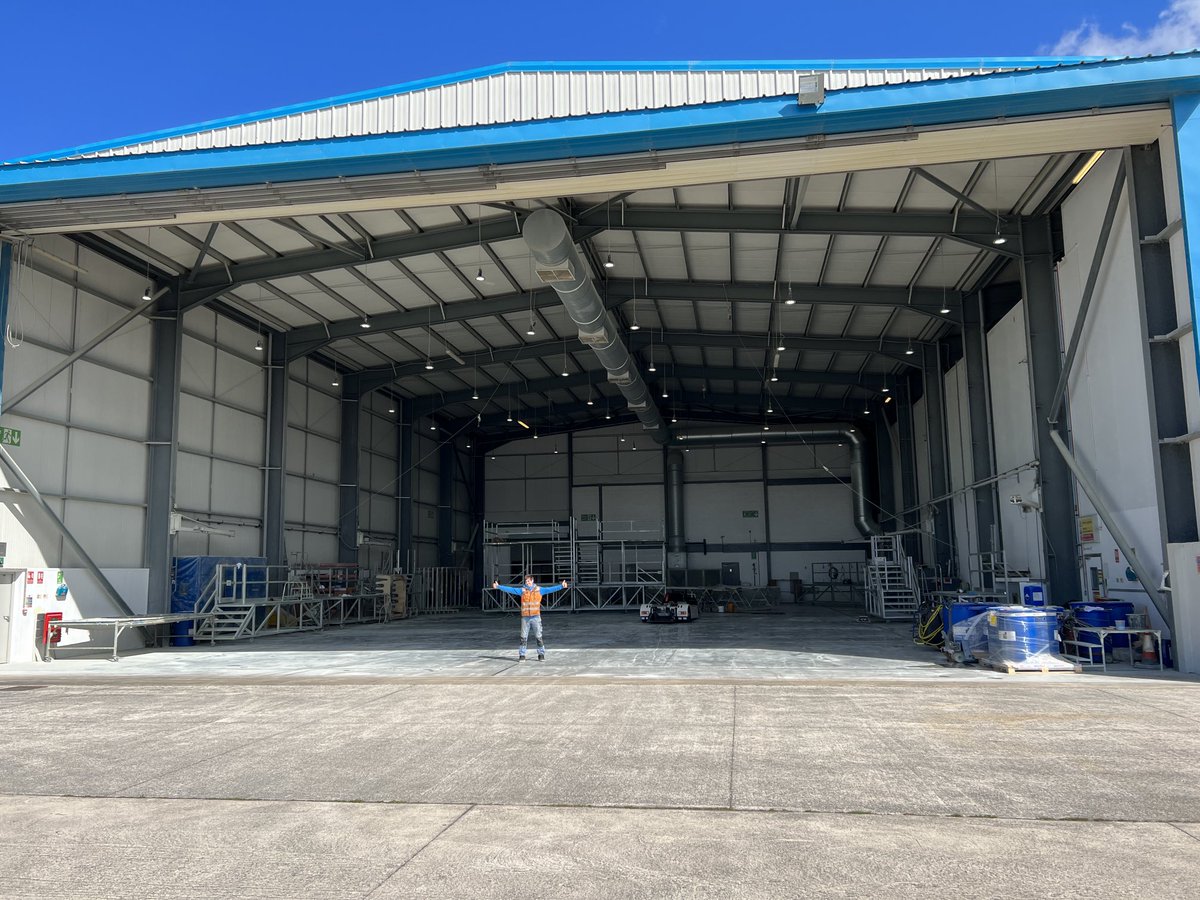 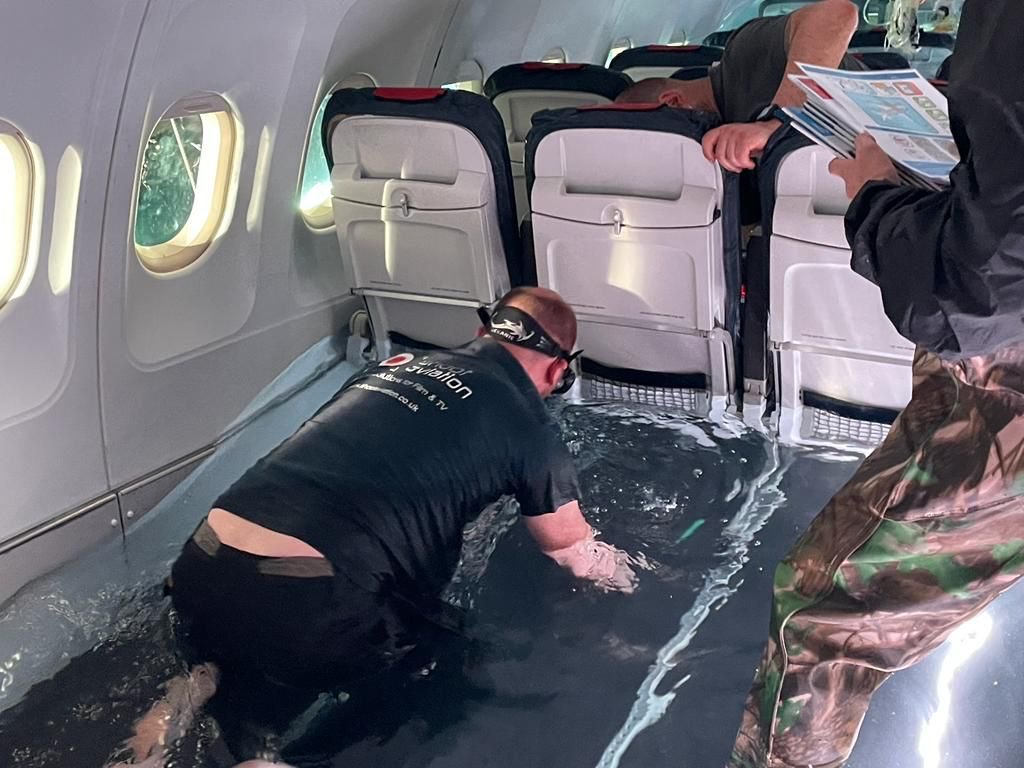 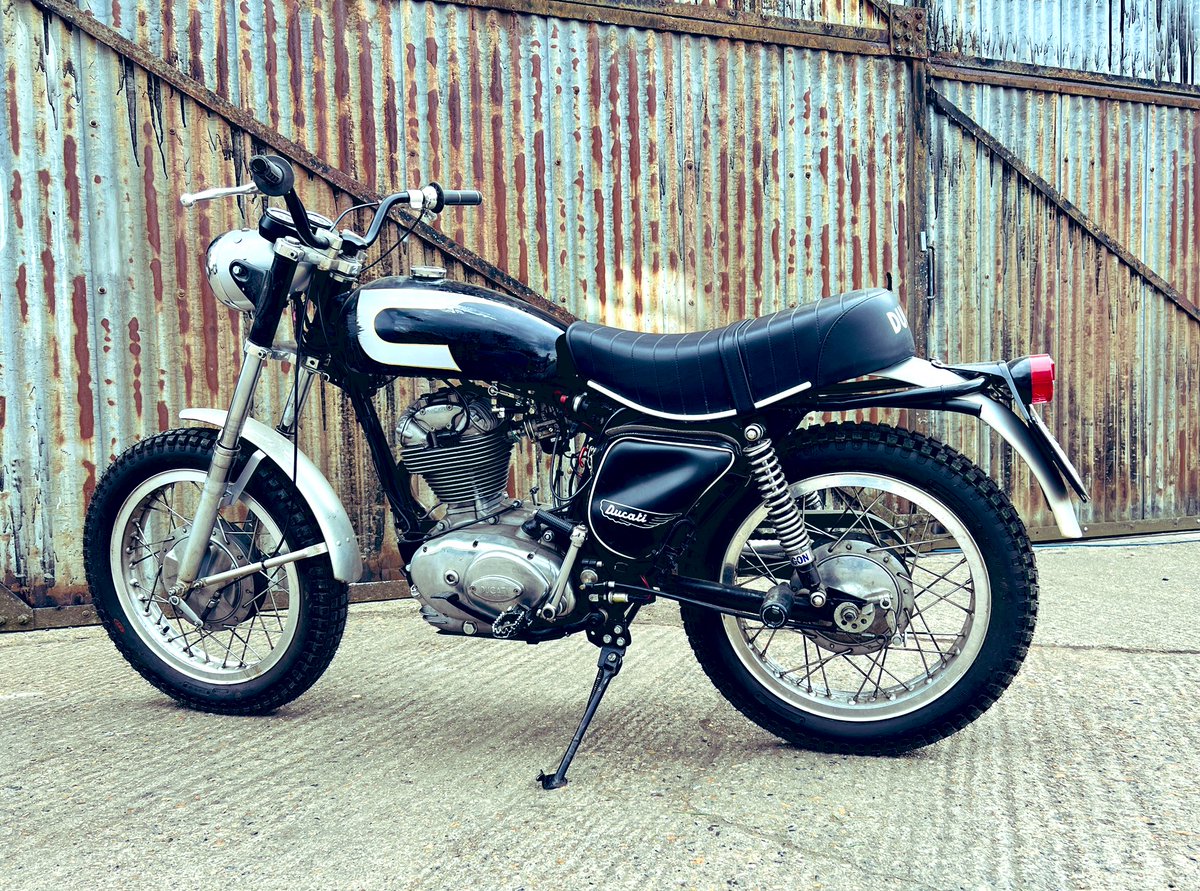 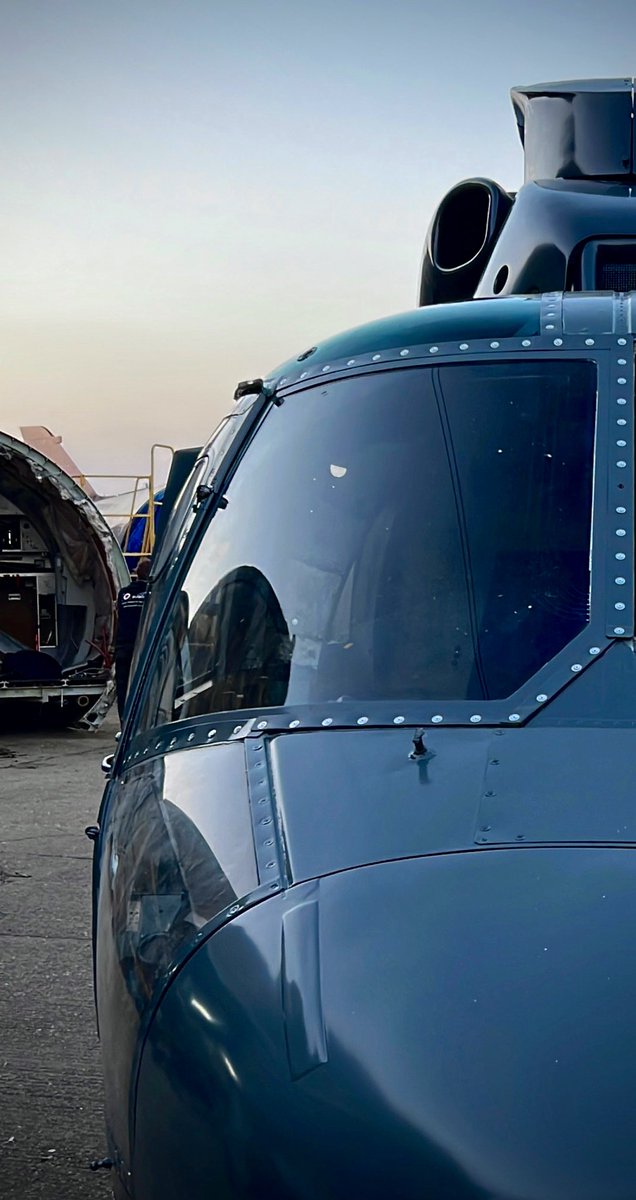 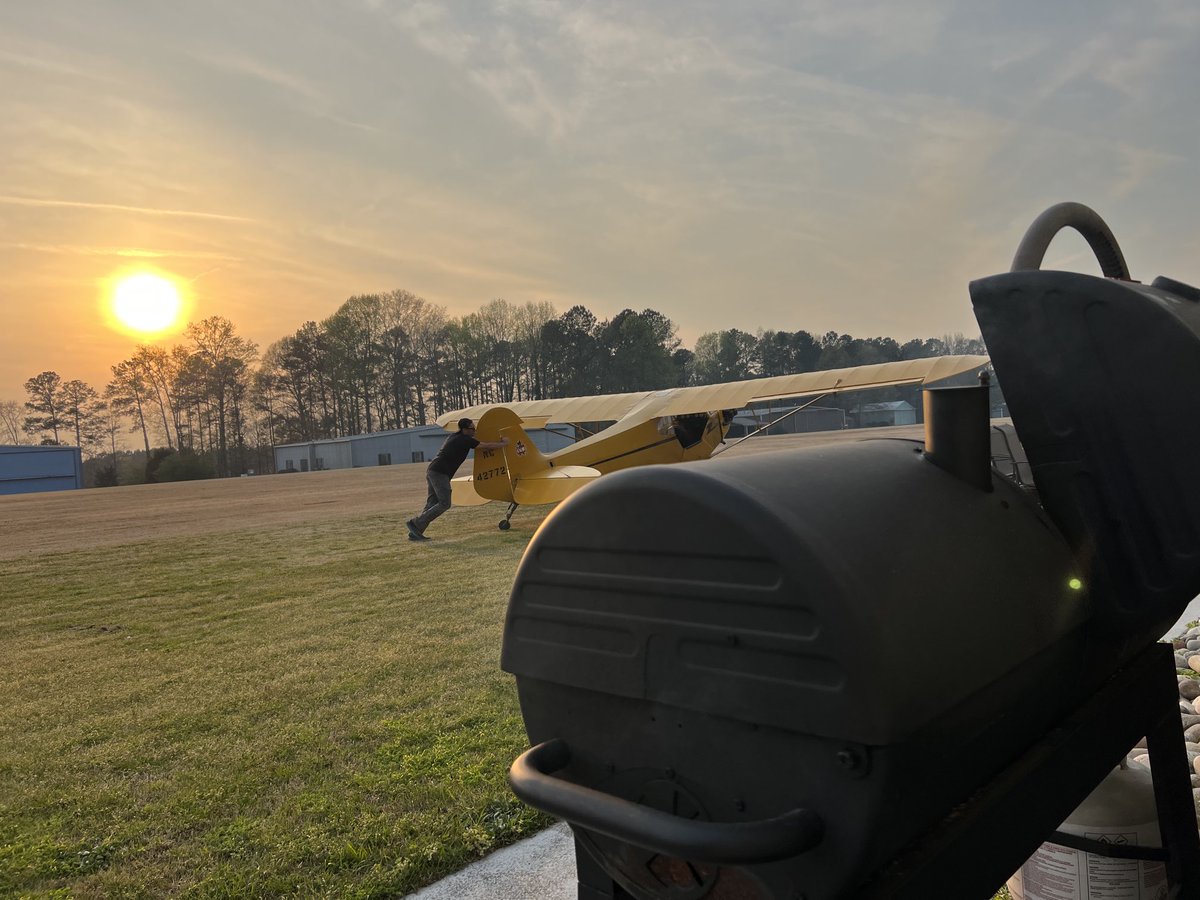 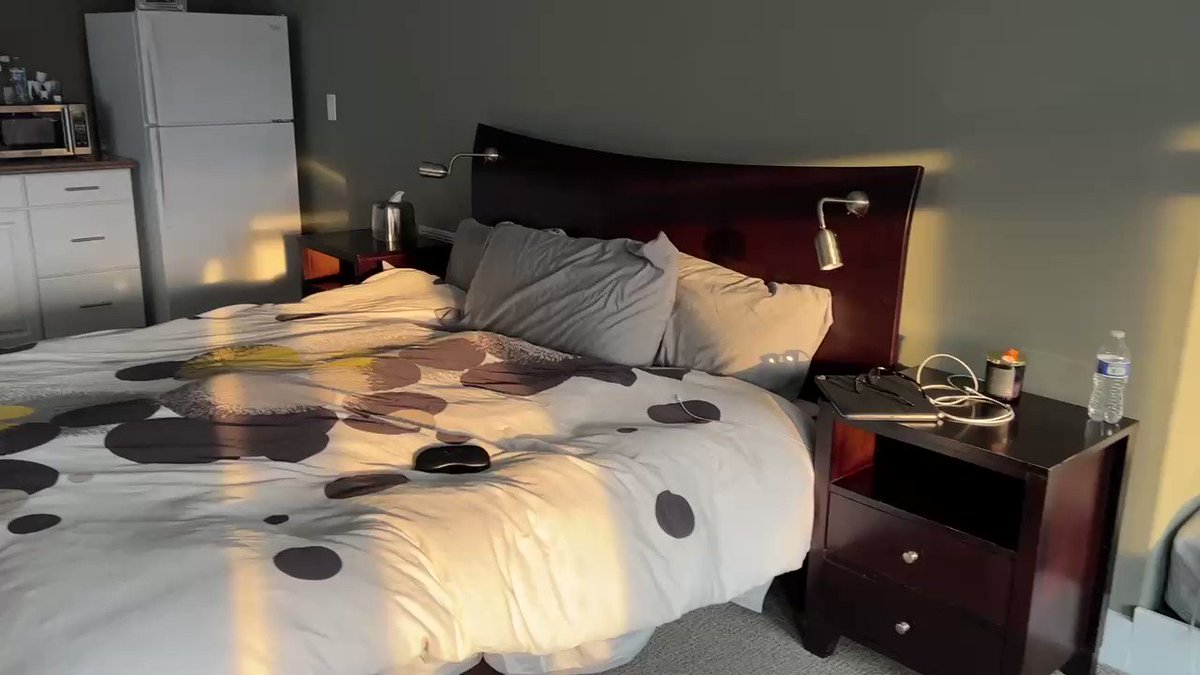 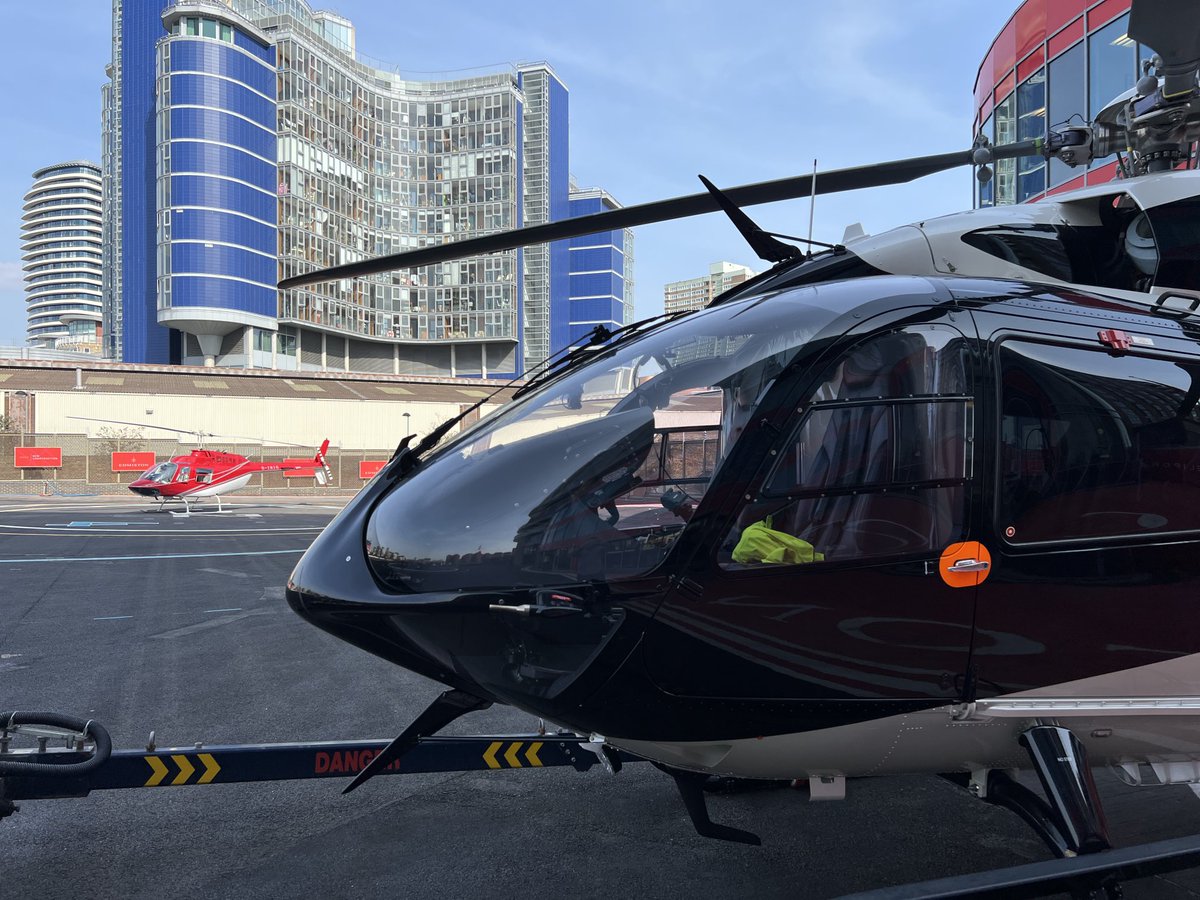 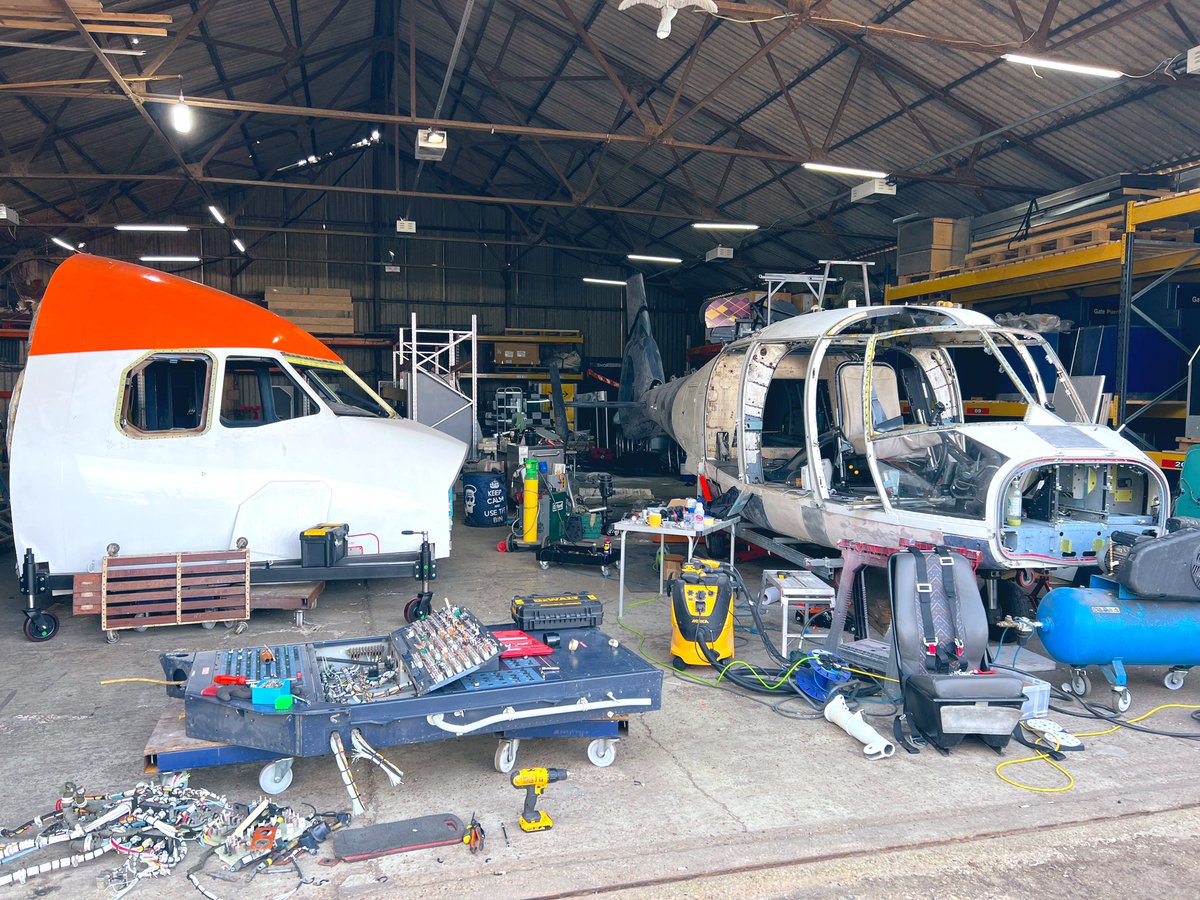